Weigel’s is donating more than 60,000 gallons of milk to Second Harvest in Tennessee through an innovative voucher program created by the convenience store company to provide a fresh option without adding stress to food pantries’ labor and storage capabilities.

Fresh milk already is a luxury for most food pantries, and even though it’s welcomed it can be a challenge for the organizations.

“It has to be distributed and used up almost immediately because of expiration dates,” said Rhonda Chafin, executive director of the nonprofit’s Northeast Tennessee branch. “With this voucher, individuals get the freedom to pick up milk when they need it most, and they can choose what kind of milk they need for their diet.” 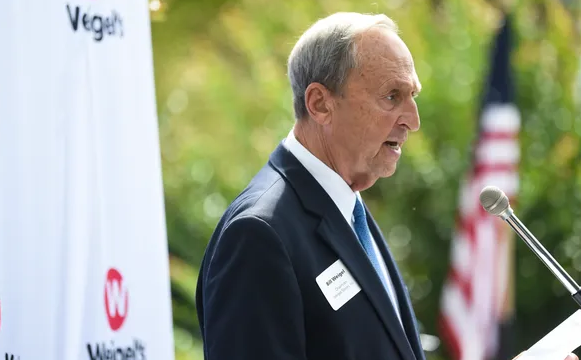 The Weigel’s donation comes at a particularly important time for Second Harvest, which has seen needs for food donations “skyrocket” since the coronavirus pandemic brought the American economy to a screeching halt and choked off many reliable sources of charitable giving.

Elaine Streno, Second Harvest East Tennessee executive director, told Knox News the organization has “never seen the demand increase like it has – it is historic.”

During the pandemic, the program has distributed nearly 4 million pounds of food, which is more than 3 million meals to people in need, Chafin said.

The amount of food distributed across the region has doubled from last year’s numbers. 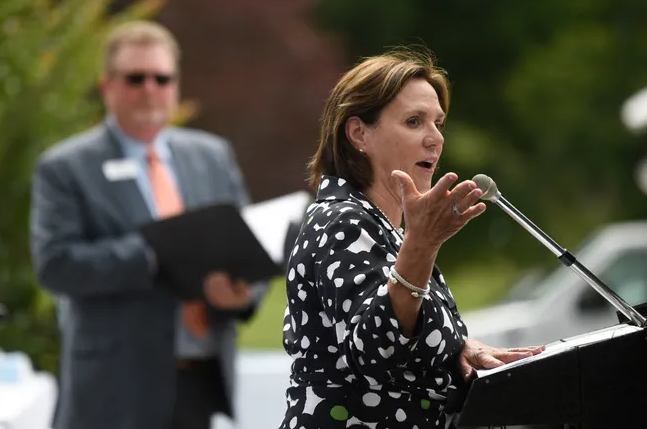 “We knew we had the perfect way to get the milk in the hands those who need it most through Second Harvest food bank,” said Bill Weigel, owner and chairman of the Powell-based convenience store chain. “Through their distribution network, it will get to the right people that way.”

Executives from Second Harvest, officials from the Tennessee Department of Agriculture and community leaders gathered Thursday at the Weigel’s headquarters in Powell to celebrate the gift.

The donation has the added benefit for the state economy of using milk produced by Tennessee dairy cows. Tennessee Commissioner of Agriculture Charlie Hatcher said the donation comes out to 500,000 pounds of milk, or the equivalent of the daily output of 8,000 cows.

The vouchers will be distributed in allotments over months, with priority to families with children.

“We don’t have to worry about unloading the milk or the logistics that would normally be there other than getting it in the hands of a family in need,” Streno said. “This is a genius idea from Mr. Weigel. These coupons are so inventive.”

Though Chafin knows the need for food assistance isn’t going to slow down anytime soon, Weigel’s donation will supply thousands of East Tennessee families with milk for months to come.

“Thanks to Weigel’s milk donation, we’re finally going to have the resources we need to fulfill our community’s needs,” Chafin said.

This past holiday season, Weigel’s donated $20,000 to the News Sentinel’s Empty Stocking Fund. The nonprofit puts every single donated dollar toward buying food, toys and books for East Tennessee families in need over the holidays.

To donate to Second Harvest of East Tennessee, go to secondharvestetn.org.

To donate to Empty Stocking Fund (which accepts gifts year-round), go to http://esfknox.org/donate.