Tennessee Farm Bureau Federation received the Pinnacle Award during the opening session, which is the highest honor a state can be awarded for program and membership achievement. The state also received awards in Advocacy; Engagement and Outreach; Leadership and Business Development; and Membership Value and were based on excellence in implementation of outstanding member programs and membership achievement in 2017.

“We are pleased Tennessee Farm Bureau was named the Pinnacle Award winner for our membership category,” Tennessee Farm Bureau President Jeff Aiken said. “Our volunteer leaders, county and state staff work together as a team during the year to accomplish our goals, and this award helps recognize that effort.” 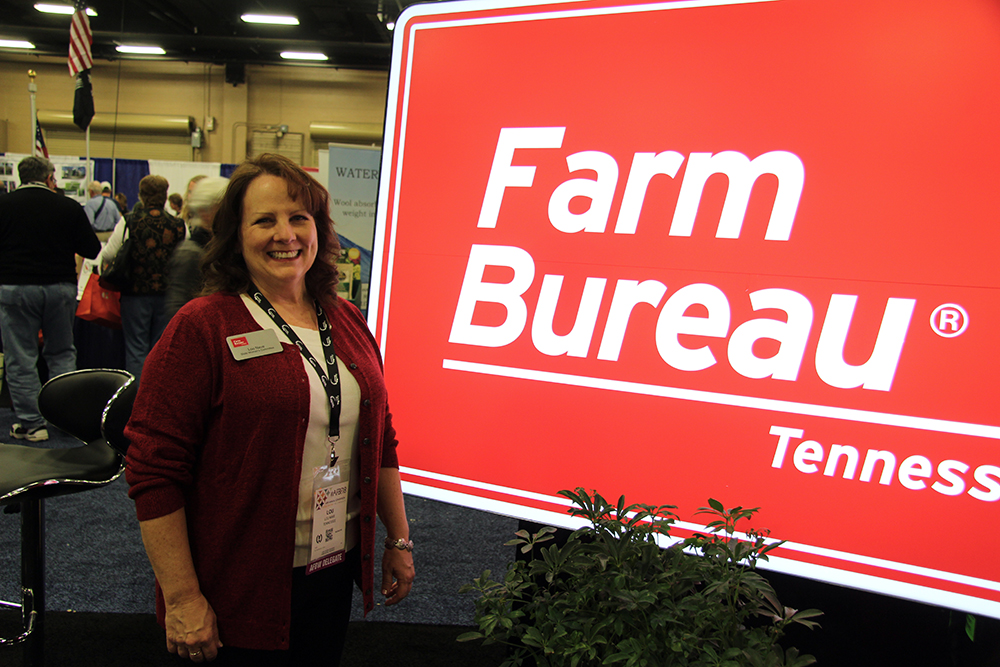 to serve as the Southern Region Representative on the American Farm Bureau Women’s Leadership Committee during the Women’s Business session.

“This is truly an honor,” said Nave. “It’s very exciting to represent Tennessee on a national level. I believe in Farm Bureau, agriculture and advocacy and that we as women have to share that message.”

Nave has been serving on the Tennessee Farm Bureau Women’s Leadership Committee representing District IV since 2010 and was elected vice chair in December at the state Farm Bureau convention.

The Tennessee Young Farmers and Ranchers program also had a successful convention, with competitors showcasing how talented Tennessee young farmers truly are. 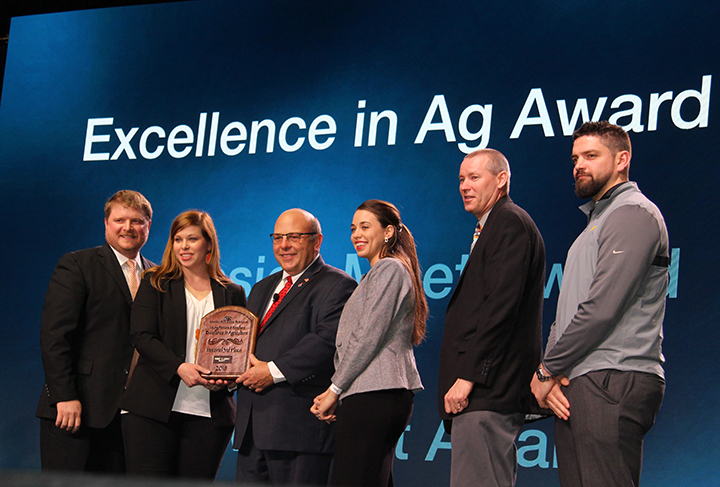 won third in the nation in the Excellence in Agriculture competition, receiving a Case IH 40” combination roll cabinet and top chest and a $500 Case IH parts card, courtesy of Case IH. In addition, they will take home $2,000 worth of Stanley Black & Decker merchandise, courtesy of Black & Decker. The results were determined by the young leaders demonstrating knowledge of and achievement in agriculture, as well as commitment to promoting the agriculture industry. 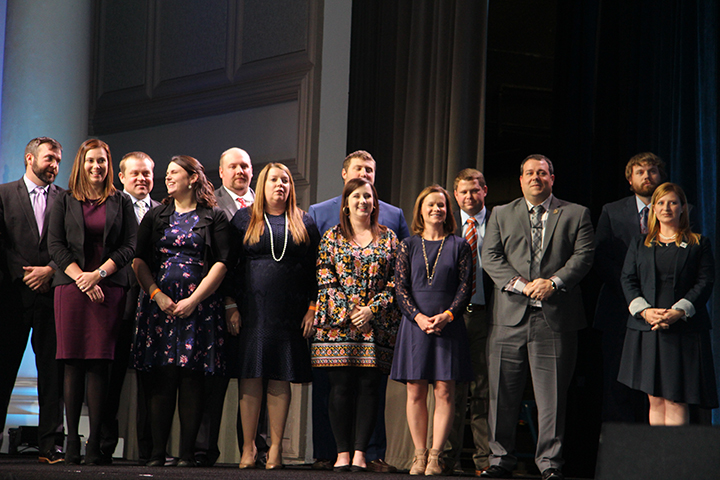 Joseph and Rebecca Smith of Overton County were named to the top ten in the nation in the Achievement Award, which recognizes young farmers and ranchers who have excelled in their farming or ranching operations and exhibited superior leadership abilities. Participants are evaluated on a combination of their agricultural operation’s growth and financial progress, Farm Bureau leadership and leadership outside of Farm Bureau. 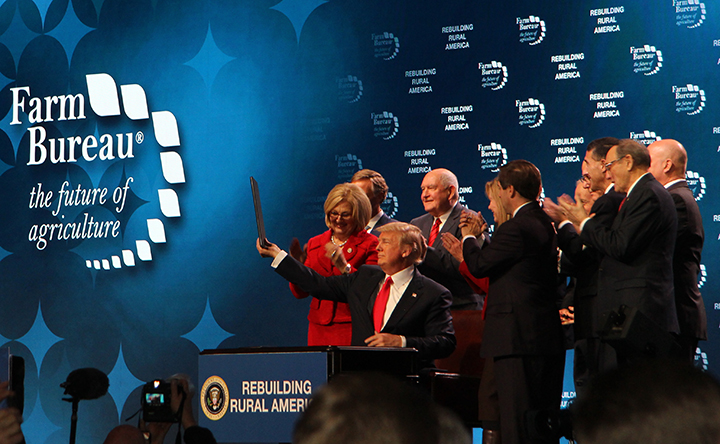 Donald Trump address the group during the closing general session, where he signed two executive orders that fund and streamline the expansion of rural broadband. He highlighted important issues affecting their livelihood such as regulations, labor, trade and the Farm Bill. “I look forward to working with Congress to pass the farm bill on time so that it delivers for all of you, and I support a bill that includes crop insurance,” he said. 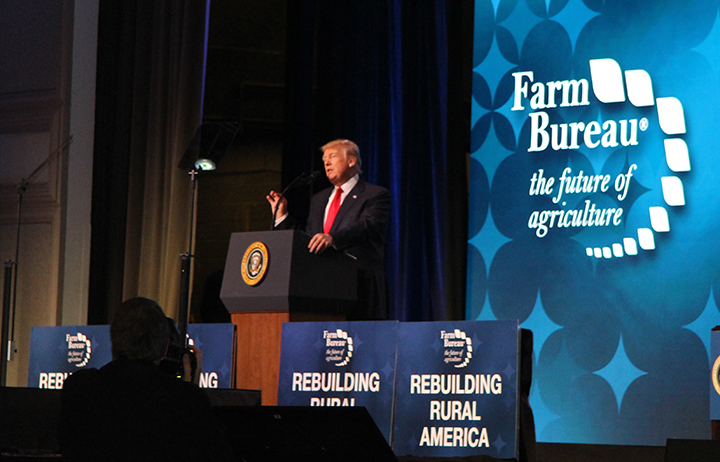 Trump also took the time to thank the group for being the foundation of the country, “Farmers embody the values of hard work, grit, self-reliance and sheer determination,” he said. “We are witnessing a new era of patriotism, prosperity and pride – and at the forefront of this exciting new chapter is the great American farmer.”

Delegates also adopted and set Farm Bureau policy during the business session, where a total of 355 voting delegates, of which Tennessee Farm Bureau had 34, representing every crop and livestock sector in the United States deliberate on policies affecting farmers’ and ranchers’ productivity and profitability. The policies approved at the convention will guide the nation’s largest general farm organization throughout 2018.