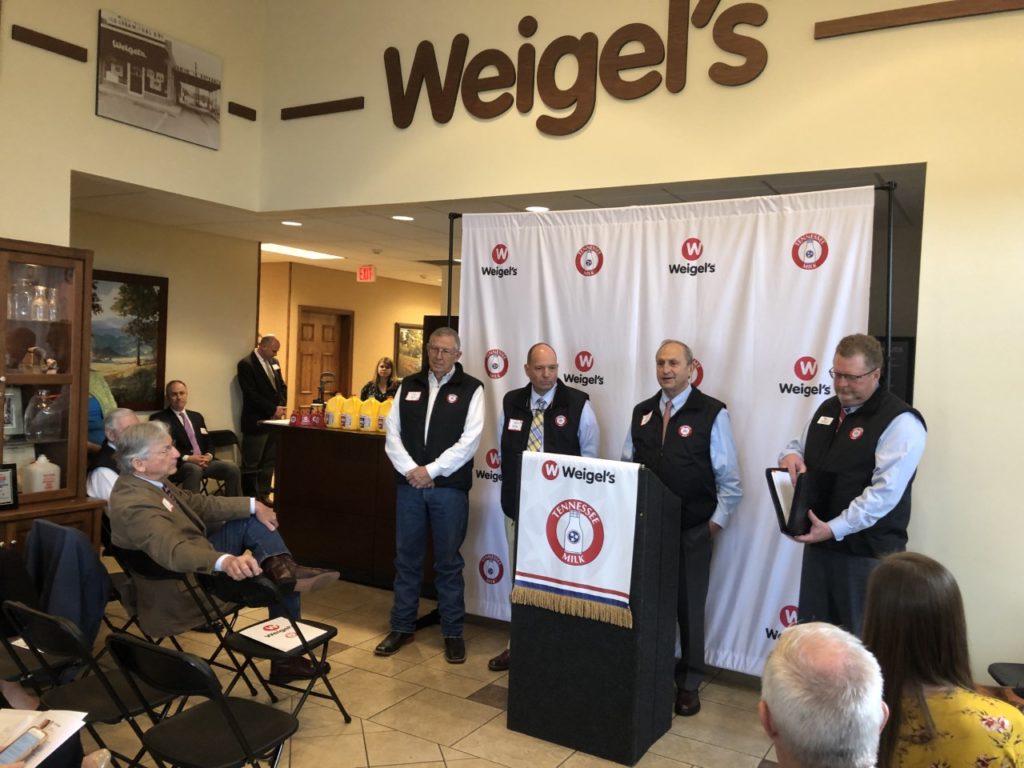 “Wiegel’s has a history of being innovative with industry-leading decisions, and their choice to use only Tennessee-produced milk is a great example of that,” Agriculture Commissioner Charlie Hatcher, D.V.M. said. “We are thankful that Weigel’s is choosing to support Tennessee agriculture. This commitment will truly impact and benefit the bottom line for dairy farmers.”

All of the milk processed by Weigel’s will feature the Tennessee Milk logo. The logo was created to help consumers identify milk that has been entirely produced, processed, and bottled in Tennessee. The branding is administered by the Tennessee Department of Agriculture (TDA).

“Milk has been an important part of our heritage for more than 85 years,” Weigel’s chairman Bill Weigel said. “This new logo represents the pride and dedication of our Tennessee farmers, and we are proud to announce that Weigel’s will process and distribute milk only from Tennessee dairy farms.” 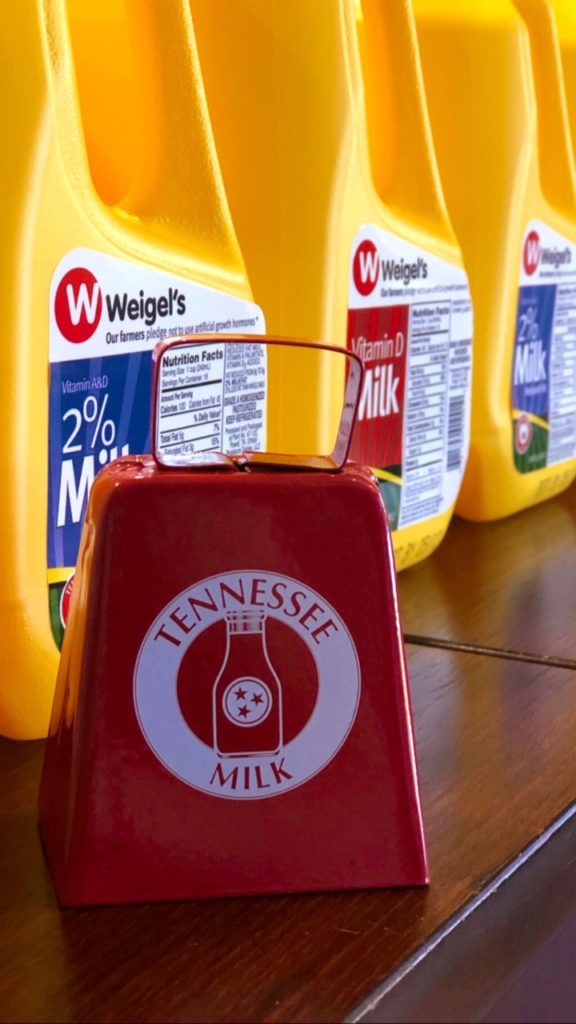 of Tennessee milk each year. The company was among the first in the region to distribute pasteurized milk.

Tennessee has 204 cow dairy farms and approximately 31,000 dairy cows, goats, and sheep. For more information about the Tennessee Milk logo, contact Dan Withers at Danny.Withers@tn.gov or 615-741-1750. 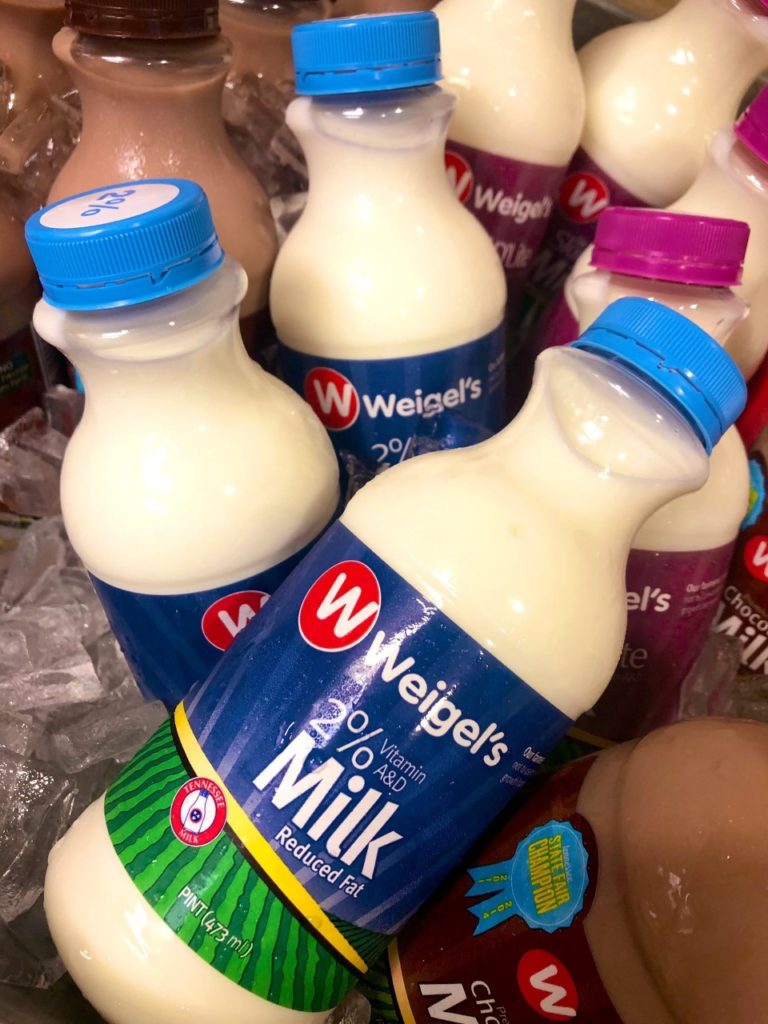