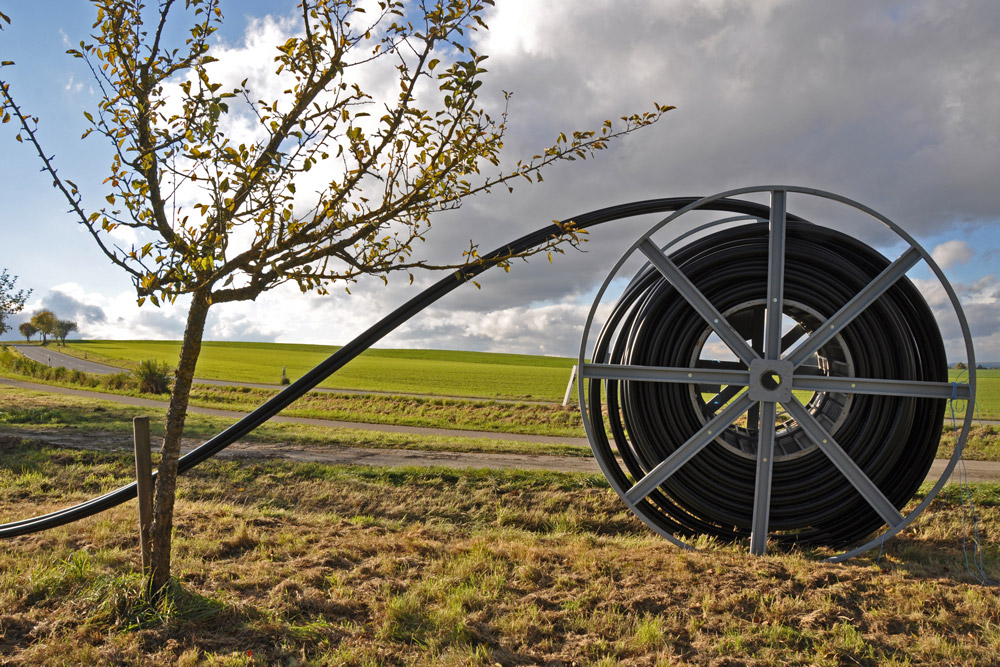 The House of Representatives passed HB 529/SB 1215 93-4, and it now heads to the governor’s desk for signature. The Senate passed the legislation 31-0 on April 3. Tennessee currently ranks 29th in the U.S. for broadband access, with 34 percent of rural Tennessee residents lacking access at recognized minimum standards.

“More than 800,000 Tennesseans don’t have access to broadband, and one in three businesses identified it as essential to selecting their location. Spurring deployment in our rural, unserved areas will open them up to economic investment and growth,” Haslam said. “I want to thank the General Assembly for its overwhelming support, particularly Senate Majority Leader Mark Norris, Sen. Mike Bell (R-Riceville) and Rep. David Hawk (R-Greeneville) for carrying this legislation, which provides a reasonable, responsible path to improve broadband access through investment, deregulation and education.”

The Tennessee Broadband Accessibility Act provides $45 million over three years in grants and tax credits for service providers to assist in making broadband available to unserved homes and businesses. In addition, the plan will permit Tennessee’s private, nonprofit electric cooperatives to provide retail broadband service and make grant funding available to the state’s local libraries to help residents improve their digital literacy skills and maximize the benefits of broadband.

The legislation came after a year of study and stakeholder conversations by the administration. In July 2016, the Department of Economic and Community Development released a commissioned study assessing broadband in Tennessee and options for increasing access and utilization. In addition, a report issued by the Tennessee Advisory Commission on Intergovernmental Relations (TACIR), which completed extensive work on the subject of broadband accessibility and adoption, significantly contributed to Haslam’s broadband proposal.

The Tennessee Broadband Accessibility Act is part of Haslam’s NextTennessee legislative plan aimed at building and sustaining economic growth and the state’s competitiveness for the next generation of Tennesseans.