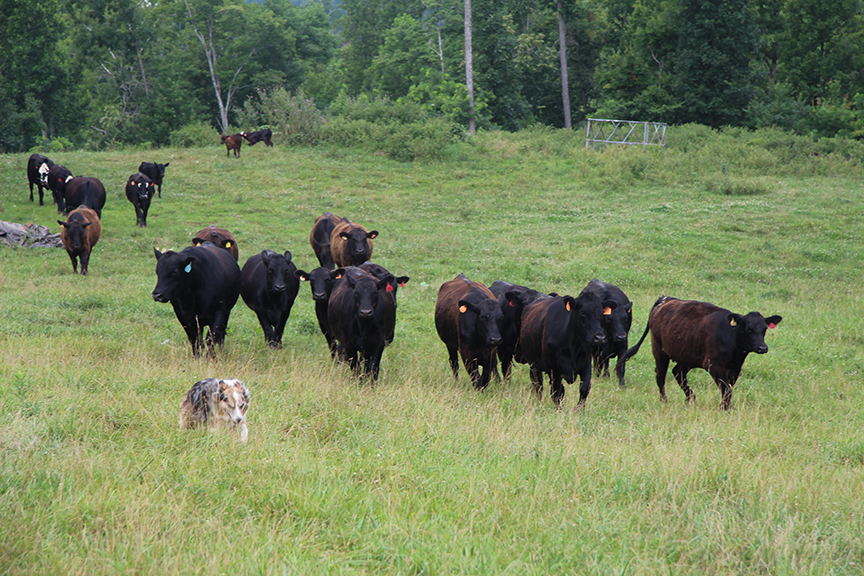 “The American Farm Bureau Federation and its members are concerned about the federal budget deficit. However, we also know that agriculture has done its fair share to help reduce the deficit. Going back to the early 1980s, agriculture often has been targeted to generate budget savings, from the reconciliation bills in the late 1980s and 1990s to farm bill reforms as recently as 2014. At the time of passage, the 2014 farm bill was estimated to contribute $23 billion to deficit reduction over 10 years. The farm bill was the only reauthorization bill that voluntarily offered savings during the 113th Congress. It is difficult to think of another sector of the economy that has contributed so much, so consistently, over the last several decades.

“The administration’s budget proposal fails to recognize agriculture’s current financial challenges or its historical contribution to deficit reduction. It would gut federal crop insurance, one of the nation’s most important farm safety-net programs. It would drastically reshape important voluntary conservation programs and negatively impact consumer confidence in critical meat and poultry inspection. This proposal would hamper the viability of plant and animal security programs at our borders and undermine the nation’s grain quality and market information systems. It would stunt rural America’s economic growth by eliminating important utility programs and other rural development programs.

“Farm income is down substantially since Congress passed the last farm bill. USDA cuts of this magnitude in the current economic cycle would be unwarranted and unwise. AFBF will work with the House and Senate Agriculture, Appropriations and Budget committees to protect programs that are critical in managing risks inherent to production agriculture, and maintain programs that are vital to rural communities.”