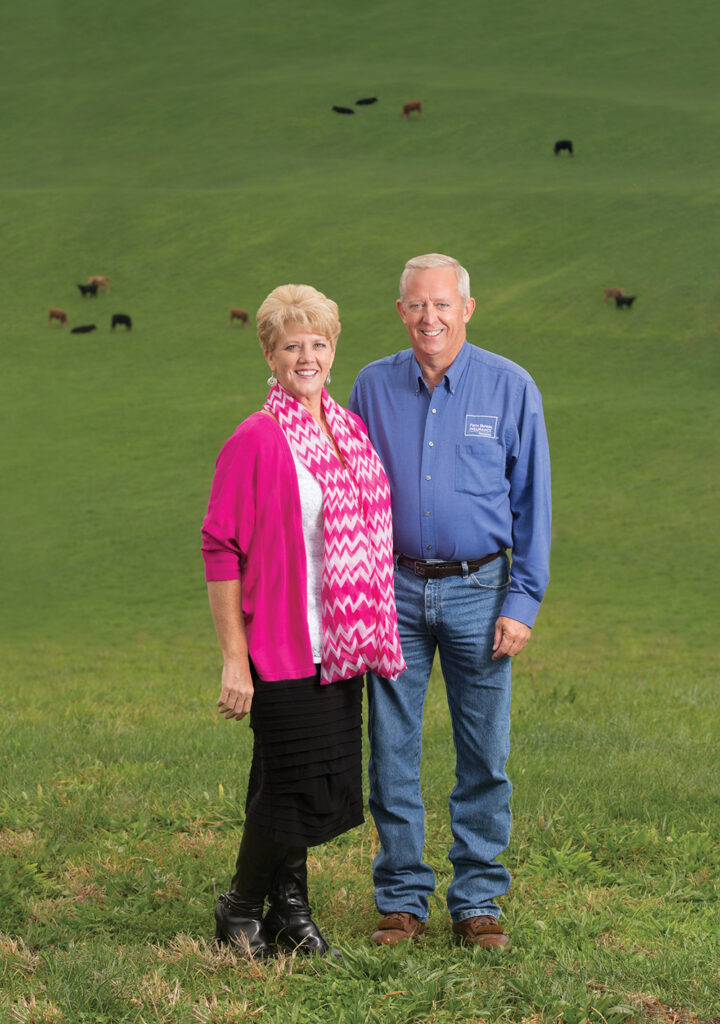 Aiken is a lifelong resident of Telford, Tenn. in Washington County where he and his wife Carol produce corn, 100 acres of tobacco and more than 300 head of beef cattle. He is a third generation farmer and along with his two brothers they manage over 900 acres.

He first began serving on the state Board of Directors in 1998 when he was elected a director-at-large by the Farm Bureau’s county leadership statewide. He continued to serve in that position until 2013 when he was elected to serve as the organization’s vice president. During his tenure on the state board he headed-up numerous committees including chairman of the State Resolution’s Committee 2013-2015. 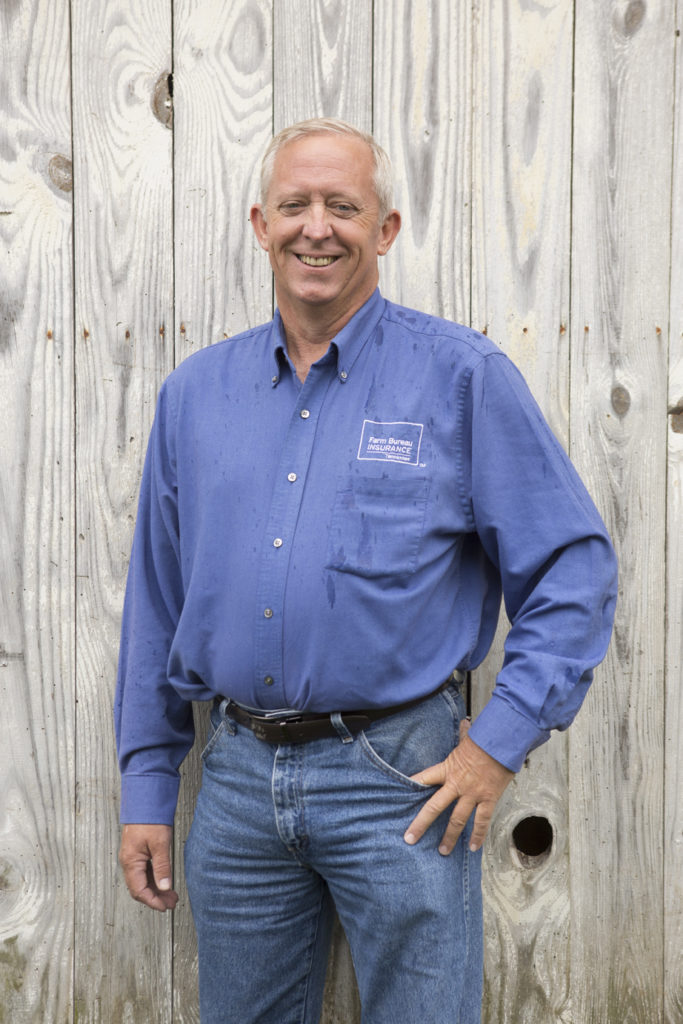 Mr. Aiken first became involved with Farm Bureau through the Young Farmer and Ranchers organization. He served as the YF&R state chairman in 1992 and in 1993 he and Carol were named the Tennessee Young Farmers of the Year. He is the first state Young Farmer Chairman to go on toserve as the Farm Bureau state president.

Mr. Aiken currently serves on the Board of Directors of the American Farm Bureau, the Tennessee FFA Foundation, First Farmers and Merchants Bank, and the Maury County Chamber and Economic Alliance.