“We congratulate all of these men on their recent appointments to president of each respective county and appreciate their willingness to serve,” said Tennessee Farm Bureau President Jeff Aiken. “We feel confident in their ability to lead their county Farm Bureaus well.” 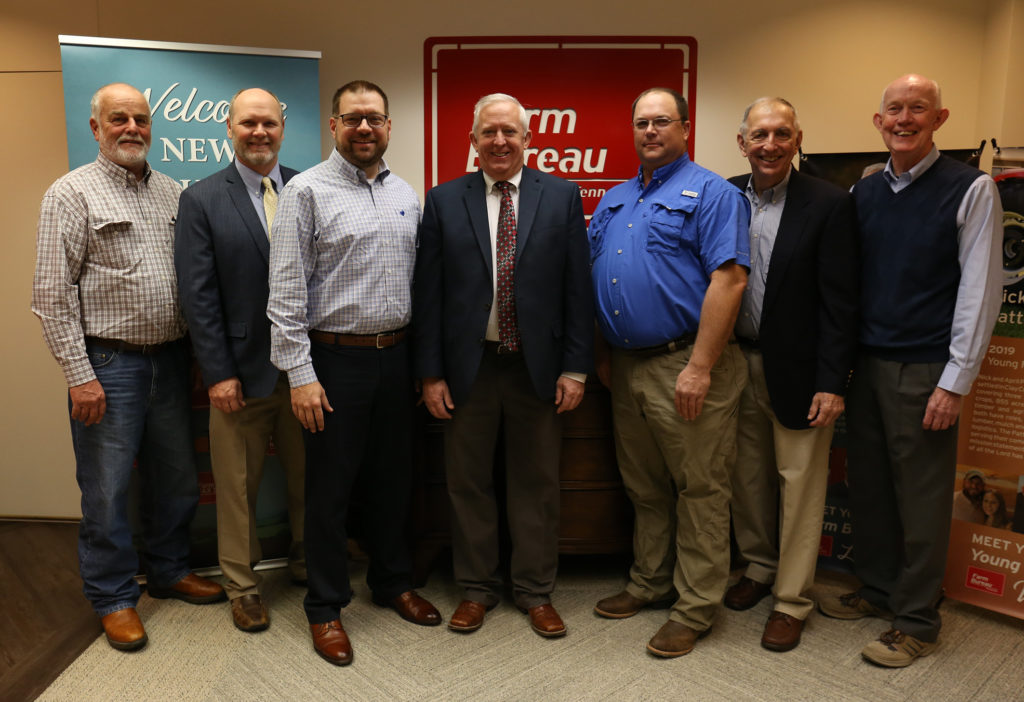