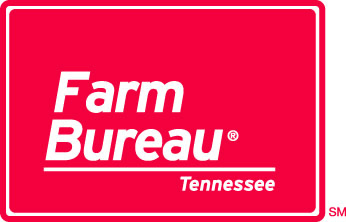 September 14, 2018 – Columbia, TN – Tennessee Farm Bureau congratulates seven of our members of Congress for being awarded the “Friend of Farm Bureau” award. American Farm Bureau Federation gives this award each congressional session to those senators and congressmen nationwide based on their voting record on critical agricultural issues.

“Having Tennessee congressional members support agriculture and farmers not only vocally, but by voting with agriculture on vital issues is something we don’t take for granted,” said Tennessee Farm Bureau President Jeff Aiken. “We truly appreciate each of these individuals for being a friend to the farmers of Tennessee, especially at a time when the farm economy is challenged, and farmers are struggling.”

Agriculture provides $3.3 billion to the state’s economy with its more than 66,000 farms that are 95 percent family owned. With trade uncertainty this year, farmers are even more appreciative of congressional support. Tennessee Farm Bureau will present each congressional member their Friend of the Farm Bureau award at a later date.

“As a grassroots organization, it is vital we have friends in congress to help ensure farmers are able to continue providing food and fiber for not only Tennessee but the world,” said Aiken. “This award proves these congressional members understand and recognize that agriculture is our most important industry.”