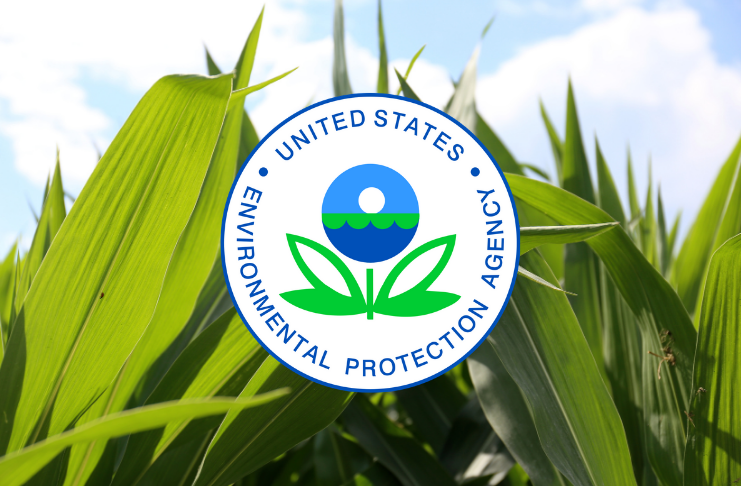 On September 14, 2020, Environmental Protection Agency (EPA) announced it is denying petitions for small refinery exemptions for so-called “gap-filling” petitions (gap waivers) for the 2011-18 compliance years. The Clean Air Act (CAA) requires EPA to set annual Renewable Fuel Standard (RFS) volumes of biofuels that must be used for transportation fuel for four categories of biofuels: total, advanced, cellulosic, and biomass-based diesel. EPA implements the RFS program in consultation with the U.S. Department of Agriculture, the U.S. Department of Energy (DOE), and consistent with the Clean Air Act. EPA’s longstanding interpretation of the CAA allows for the granting of a petition for exemption from blending requirements under the RFS program for the reason of demonstrated, disproportionate economic hardship.

The agency was considering a total of 98 pending waiver requests from the RFS. Small refineries producing less than 75,000 barrels per day may apply for a waiver if they’re concerned complying with the RFS would cause them undue economic harm. EPA considers recommendations from DOE before acting. Based on the DOE’s recommendations, EPA is denying those gap-filling petitions where DOE recommended no relief. In these instances, EPA agrees with DOE’s evaluation and recommendation that these small refineries did not demonstrate disproportionate hardship from compliance. EPA is also denying exemptions for all gap filing petitions where DOE recommended 50% relief.

The CAA mandates that transportation fuel sold or introduced into commerce in the United States contain minimum volumes of renewable fuel. EPA implements this mandate through the RFS program. RFS regulations require obligated parties (fuel refiners and importers) to satisfy the volume obligations: by blending renewable fuels into their gasoline or diesel fuel products, or by acquiring credits that represent the required renewable fuel volume. The CAA includes a temporary exemption from renewable fuel volume obligations for small refineries. Small refineries seeking exemption must petition EPA. The exemption may be granted only if EPA determines, based on supporting evidence provided in the petition, that “disproportionate economic hardship” exists for the refinery in the year for which exemption is requested. The RFS regulations define a small refinery as one with an average crude oil input no greater than 75,000 barrels per day (bpd) crude in 2006. Additionally, the small refinery may not have an average aggregate daily crude oil throughput greater than 75,000 bpd in the most recent full calendar year prior to submitting a petition, and cannot be projected to exceed the 75,000 bpd threshold in the year or years for which it is seeking an exemption.

Farm Bureau supports this action by the EPA.