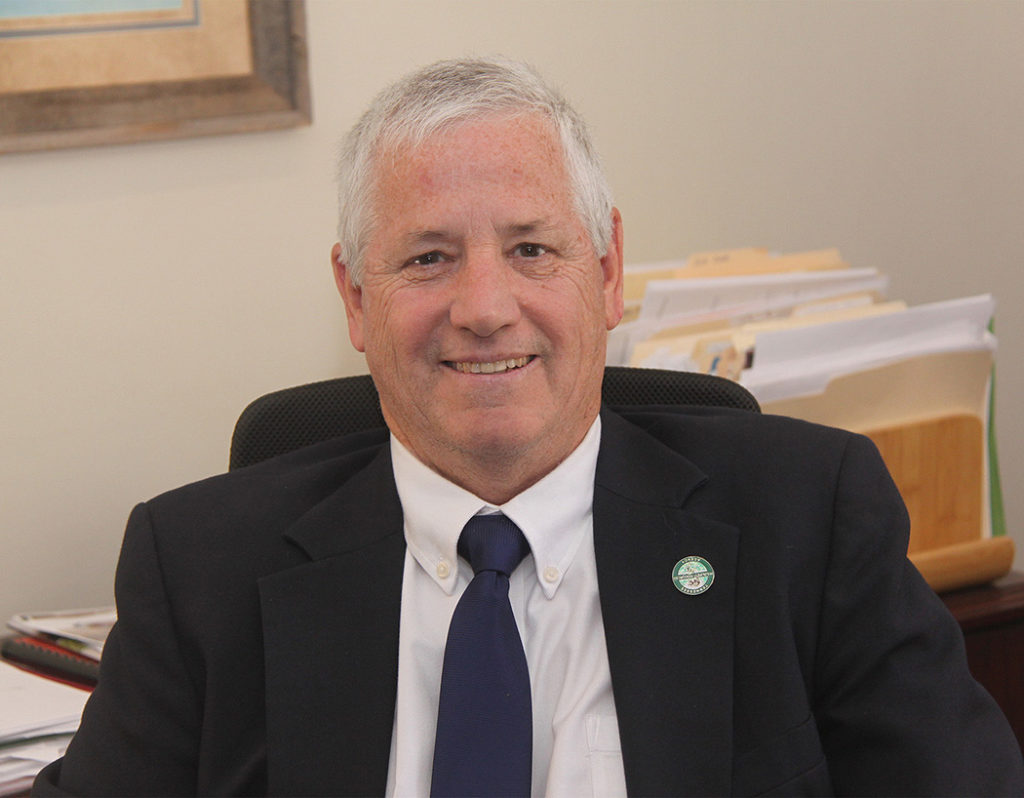 Bobby Wilson has been named executive director of the Tennessee Wildlife Resources Agency. The appointment was made following a unanimous vote by the 13-member Tennessee Fish and Wildlife Commission during a special virtual online meeting Friday. The Commission serves as the governing body of the TWRA.

“I am humbled and honored that the Tennessee Fish and Wildlife Commission put their faith and trust in me to lead this Agency into the future,” Wilson said. “I am really excited about going into this new role to be able to continue working with an incredibly dedicated and passionate group of men and women who work for this Agency. I look forward to the challenges that may lie ahead.”

“It is a bittersweet moment for the Commission today as we allow Ed Carter to retire and welcome Bobby Wilson into the role of executive director,” said Kurt Holbert, TFWC chairman. “Bobby’s experience and already longstanding successful career with the Agency and established relationships with local, state and national partners will allow the Agency to remain a national leader in wildlife conservation.”

Wilson began his TWRA career as a part-time fisheries technician. He became manager of Lake Graham in Madison County in 1980 before becoming a fisheries biologist in Region I from 1984-97. He served as assistant chief of fisheries beginning in 1997 before being named chief in the spring of 2010.

He has been active in organizations on the state and national level during his career including the American Fisheries Society, Southeastern Association of Fish and Wildlife Agencies (SEAFWA), and the Association of Fish and Wildlife Agencies (AFWA). He has several leadership roles. and recently was appointed to the Board of Directors for the Recreational Boating and Fishing Foundation (RBFF).

A native of Nashville, he is a graduate of Father Ryan High School. He holds both undergraduate and graduate degrees from Tennessee Tech. He and his wife, Molly, have three adult children, sons Hunter and Taylor and daughter Rachel.