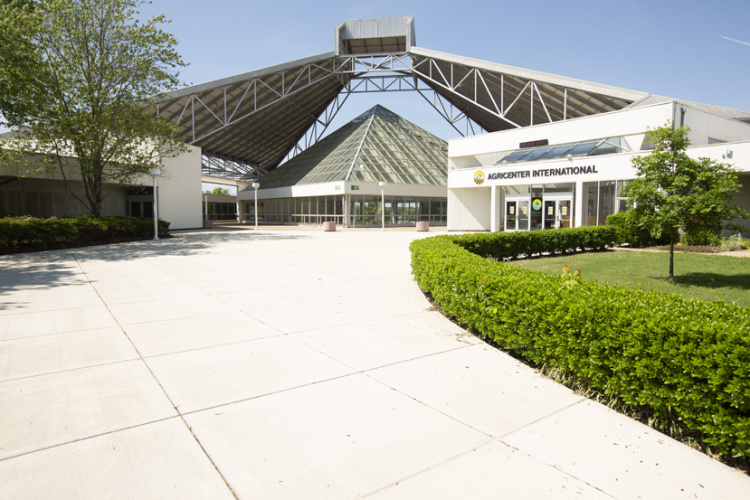 You probably wouldn’t expect to find a 1,000-acre working farm in a metropolitan area like Memphis, but that’s exactly what visitors to Agricenter International encounter. Founded in 1979, Agricenter International celebrated its 40th anniversary in 2019. It has grown to become the largest urban farm in the country, attracting 1.3 million visitors every year, including more than 10,000 students.

“Agricenter is a very cool place. Our entire campus is an outdoor classroom,” says John Butler, president of Agricenter International, a nonprofit organization. “Our focus is to get kids out of the classroom and get their hands dirty. Kids and adults get the opportunity to see, touch, smell and taste fresh fruits and vegetables. We also have all the major row crops grown in our region on display for students to understand the role each crop plays in the economy.”

When Agricenter International first opened, an “agricenter” had never been built in the United States.

“Agricenter International was founded for the sole purpose of celebrating the tremendous impact agriculture has on Shelby County, the state of Tennessee and the Mid-South region,” Butler says. “We are now one of the largest agritourism destinations in the world.” 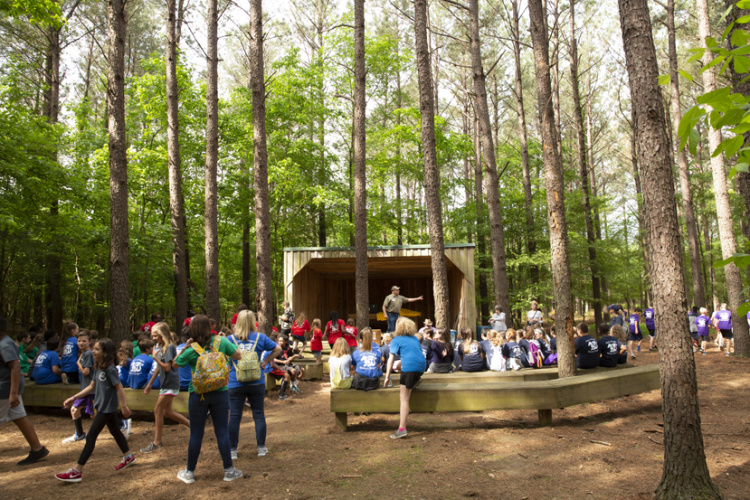 The three main goals of Agricenter International are research, education and conservation. The property was placed in a conservation easement in 2007 to ensure it would never be developed and would continue to be an urban oasis for wildlife and natural resources.

“We are partnering with over 100 companies this year, and we are very proud of the projects we’re managing,” Butler says. “It is our goal to identify and help scale new ideas and technologies to local producers around the state.”

Agricenter International is currently the southernmost research station on the National Malt Barley Trial with the University of Minnesota, for example.

“We are also evaluating different production systems like organic vs. nonorganic models, tillage systems and the use of new technologies,” Butler explains. 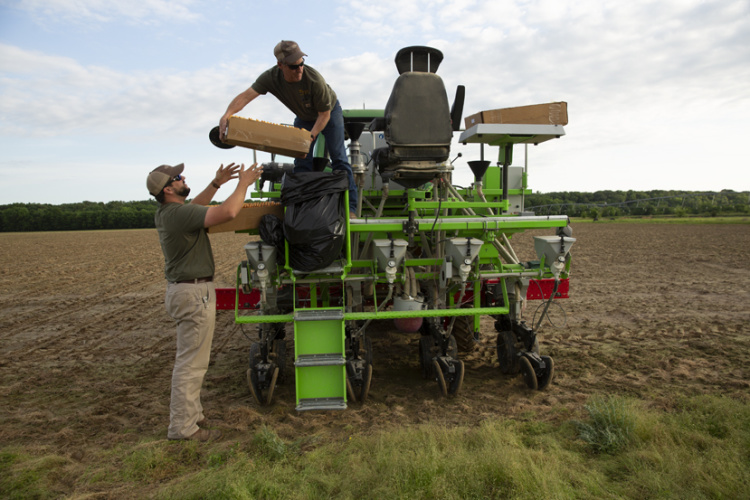 One of the largest draws to Agricenter International is its 86,000-square-foot Expo Center that hosts hundreds of events every year.

“Some of our most successful programs or events are the Delta Fair & Music Festival (September), Holiday Market (October) and Southern Women’s Show (March),” Butler says. “We also have dozens of equine events year round, and we incorporate youth education into everything we do. Several events are free to the public.”

The on-site farmers market runs from May through October and is open six days a week (closed on Sundays). Each December, craft vendors from the farmers market sell their wares at the festive Christmas Craft Show, slated for Dec. 7, 2019. The Christmas Craft Show happens in the historic red barn with more than 50 vendors selling handcrafted or homegrown items. Admission and parking are free.

“Another exciting time of year is when our three acres of sunflowers are in bloom,” Butler says. “People from around the region come to our campus by the thousands to enjoy the wonderful, bright yellow field of sunflowers.”

See more: Why You Should Visit the Memphis Cotton Museum 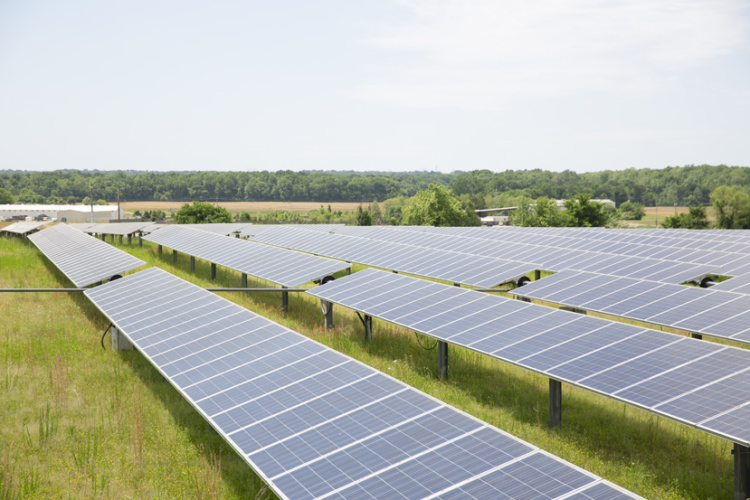 Solar Farm at the Agricenter; Photo by Steve Jones

What the Future Holds

A fifth-generation farmer, Butler understands how important rural communities are to the success of Tennessee.

“I grew up in rural Dyer County and had the amazing opportunity to raise my three children on my family’s farm,” he says.

But in today’s society, where less than 2% of Americans are directly employed in agriculture, more people than ever don’t know how their food and fiber are produced. Agricenter International seeks to change that.

“We host tours every day, and our education team is an amazing group of dedicated teachers with an incredible passion for improving our community,” Butler says. “Simply stated, Agricenter International is a showcase farm. We partner with the University of Tennessee Extension to deliver educational programming to kids and adults. It’s our goal to increase ag literacy around the region.”

Horse lovers enjoy visiting Agricenter’s ShowPlace Arena, which attracts national horse shows to Memphis and is in the beginning stages of a capital campaign to revitalize its equine campus.

“A revitalized equestrian arena is expected to generate an additional $1.8 million annually in state and local taxes by 2020,” Butler says. “If the improvements thus far are any indication of what is coming in the near future for Agricenter, it will indeed be a shining star for the state and the region.”